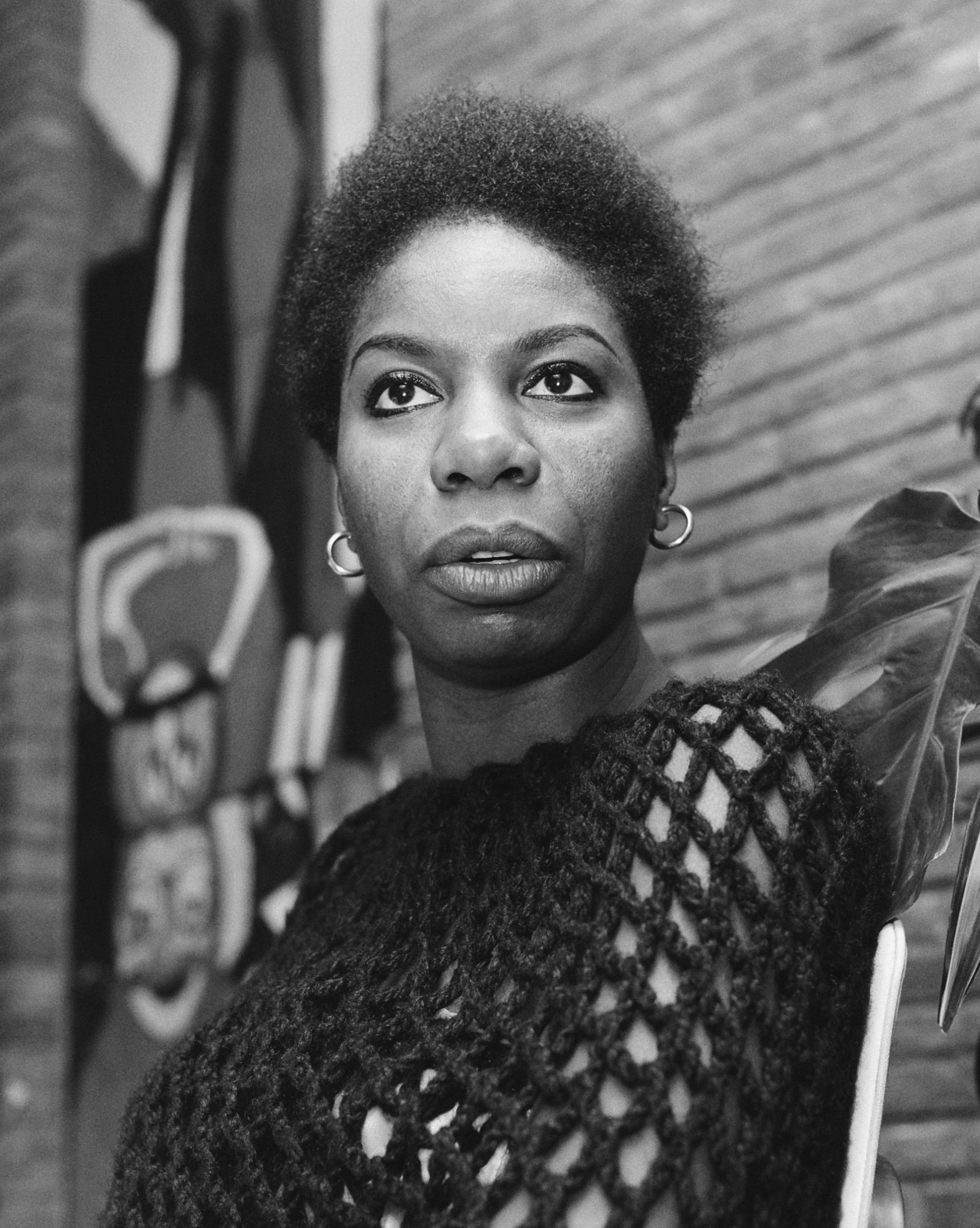 In 1980 my father took us with him to a client meeting with someone named Nina Simone. Hers wasn’t a name we’d heard before that day. It wasn’t unusual for him to have brief meetings with clients on a weekend, nor was it unpleasant. We were well-behaved children, in public anyhow, and clients were typically dazzled by manners and would buy us things like candies or toys. The criminal clients would send us to the corner market to buy them a pack of cigarettes and tell us to spend the change on whatever we wanted. The cigarettes would cost a dollar, and they would give us five. The entertainment or business clients would have something on hand. Typically a piece of priceless memorabilia that we would promptly lose or destroy. We were little. No one seemed to know what to do with us.

When we arrived at the client meeting in 1980, I was just ten years old. It was another opulent office tower in Hollywood looking down on Sunset Boulevard and the Los Angeles basin. Though meant to inspire awe, my brother and I were long since jaded. I remember the views were beautiful, and the sky was blue, but we didn’t feel like being inside.

I wasn’t particularly big, I wasn’t particularly small, but the woman who greeted us was the largest woman I’d met in a lifetime. She wore a caftan that was made of all the colors of the sun, and she stood taller than any lady I’d ever seen. In retrospect, she wasn’t that tall, but her personality was. My father introduced my brother and me to “Ms. Simone”, and I extended my right hand for a shake.

Ms. Simone reached down in the swiftest of moves, held me around my waist, and said, “I do not shake hands with children, and you can call me Miss Nina, but they may not.” As she released me, she waved her whole arm in a sweeping gesture at the other businessmen, artists, and musicians that were waiting on her, and most certainly would not be addressing her by her first name. This honor was reserved for children. Finally, someone in business who knew what a child was.

I was smitten and terrified and pulled to her orbit like metal shavings to the world’s most powerful magnet. I’d never seen a person, let alone a woman, with that much power. There was power in her silence, power in her words, and power in her personhood. She transferred that power to us with a loving hug, she let us into her world with more intimacy than she allowed adults “Miss Nina” not “Ms. Simone”. We didn’t have to be good little robots, we got to be kids that glorious women hugged.

There was a grand piano in the room, and shortly thereafter would be singing and playing, but I never did enjoy it for what it was. I was still trying to figure out the hug and everything it meant. Oh, and there were no gifts for us to lose. We had the hug forever.

I have it today.

9 thoughts on “Nina Simone Does NOT Shake Hands With Children”