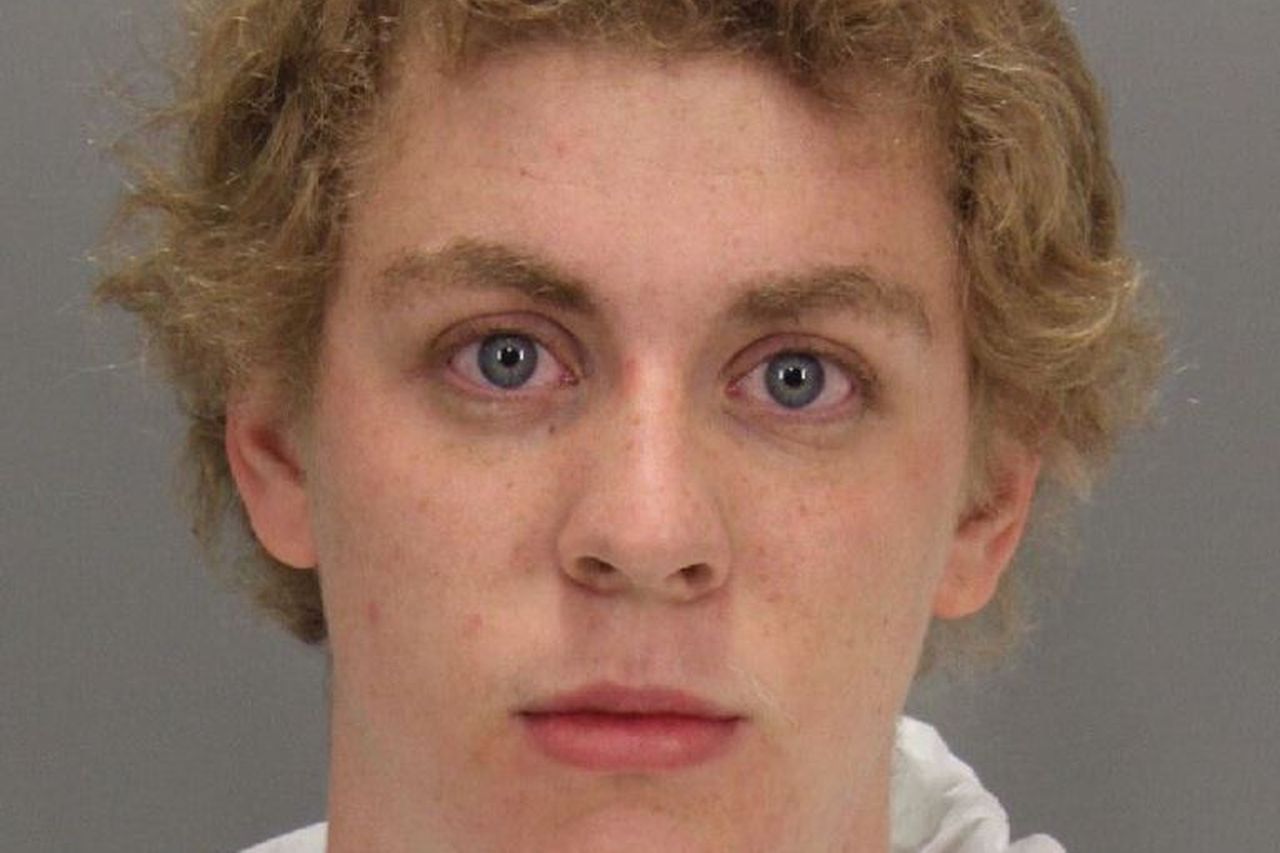 I want to talk about Brock Turner and his father Dan A. Turner in a new way. We are all outraged. We know that we have a problem on college campuses. We send our daughters to college with ambivalence and some amount of fear. We hope that they will not be sexually assaulted. We lecture them about drinking at parties, about going with friends, about watching out for each other. We send our sons and we hope that they will not fall into group think and victimize women by standing idly by. We pray that if they pledge a fraternity there is no abuse. We don’t have any way of knowing so we draw from our own experiences and tell ourselves, mistakenly, that it wasn’t so bad. It was.

Brock Turner is not a convicted rapist. Many millions of us have read his victims horrifying, chilling and profound words. We are outraged by his mild sentence, we are awed by her strength in her pain. We feel for her family, for her boyfriend, for her colleagues and our heart aches for her sister in unimaginable ways. We know her sister feels responsible. We know her sister is not responsible. Knowing things with your head and feeling them with your heart are two different scenarios. Brock Turner broke her sister’s heart.

He will go to jail, or perhaps prison, but not for very long.

Shortly after reading the victim’s words we were treated to Dan A. Turner’s statement where presumably his words were carefully chosen. They did more than demonstrate tone deafness. They sounded like an excerpt from The Idiots Guide to Raising a Sexual Predator.

“His life will never be the one that he dreamed about and worked so hard to achieve. That is a steep price to pay for 20 minutes of action out of his 20 plus years of life.”

It is critical that we remember the horror that the victim endured. It is critical that we remember how broken she felt and how angry we are at the justice system. We need to keep in mind that almost all of America wants a judge removed because he gave a disturbingly lenient sentence to a man who perpetrated sexual violence on another human being. Violence that cannot be undone. It was more than 20 minutes.

The next time somebody talks about crimes as lesser please remember the impact on the victim. The next time you go on the Megan’s law website and see lewd and lascivious acts with a minor think of the victim’s letter. When you read “digital penetration” and think someone’s lucky they weren’t raped, think of the Stanford victim. Let’s use language well and shift the conversation from Brock Turner rapist to Brock Turner Attempted Rapist.

Emily Doe gave the world a gift with her words. Joe Biden is right, she did make the world safer. She did save lives. She also allowed us to see that sexual assault which does not include penis in vagina penetration is in an of itself a horrific crime and that we can acknowledge that as such. She showed us the rippling effect of violence when she talked about her sister:

When I see my younger sister hurting, when she is unable to keep up in school, when she is deprived of joy, when she is not sleeping, when she is crying so hard on the phone she is barely breathing, telling me over and over again she is sorry for leaving me alone that night, sorry sorry sorry, when she feels more guilt than you, then I do not forgive you. That night I had called her to try and find her, but you found me first. Your attorney’s closing statement began, “[Her sister] said she was fine and who knows her better than her sister.” You tried to use my own sister against me? Your points of attack were so weak, so low, it was almost embarrassing. You do not touch her.

Joe Biden published an open letter to Emily Doe today. It was heartfelt and compassionate and it spoke from our nation to a woman who deserved kindness and support. As an open letter it was for the country too. Unfortunately he left one line in that is both searing and cruel.

I do not know your name — but I know that a lot of people failed you that terrible January night and in the months that followed.

Anyone at that party who saw that you were incapacitated yet looked the other way and did not offer assistance.

Read the victim’s words Joe. Please, before spouting off read what you’re responding to. Read the 7,000+ words this victim wrote and where she repeated over and over again that her sister was there, that her sister felt guilty. This is why people don’t talk about campus assaults. There are so many people hurt by it. A thousand small decisions led the victim to the Sex Offender and though there was drinking and gaiety and flirting and probably even hooking up there is one sister and probably a few other people who are wracked with guilt about this event and shouldn’t be. They are victims too. They should have felt guilty that she left drunk and alone, fell over scraped her knee and puked on her beige cardigan. How was anyone to know that there was a monster in the midst?

Should we all watch out for each other? Of course. Can we in every instance? No.

We talk a lot about privilege and white privilege in particular (see the global financial breakdown of 2008 and the zero people who went to prison). We talk about treatment of elite athletes and the consequences they don’t have to pay. We know that something happened with Kobe Bryant,  we know that Mike Tyson served less than three years in youth correctional facility for a rape he committed at age 25. Ben Roethlisberger has a problem with multiple women accusing him of sexual assault and don’t forget Steubenville I could go on for ages but really we all know the story, it would be boring if it wasn’t so scary.

Because of obscene levels of privilege Brock Turner will not be in prison very long. Because of a broken culture of reverence of college athletics this judge Persky has let several other felons off easy.

Brock Turner has siblings. They will need to think about changing their names. I have no compassion for his parents. His father behaved abominably.

We need to choose our words carefully. You do not get a medal for not having taken advantage of a “promiscuous” woman. The same way that women don’t get battle for not grabbing the asses of men who are walking around without their shirts on. This Facebook update where a man talks about his heroic act of treating drunk promiscuous women just like any other was shared hundreds of thousands of times. Is that the best we can do?

Has no one read the victim’s letter? Is there anyone left who thinks that has anything to do with sex?

And to the Stanford Victim’s Sister: Joe Biden was wrong. You failed no one.