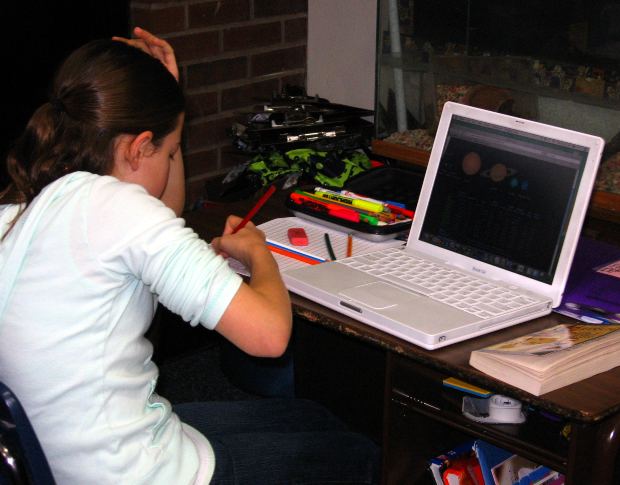 I’m sure there’s more to talk about, I have no idea what it will be because every time I try to plan one of these talks I find that my kids surprise me with both their knowledge and lack of it.