You don’t want to write that one. They’re about to be mandatory in all vehicles. You’ll have egg on your face. That’s what Jessica wrote in response to my desire to write about why I don’t exactly think backup cams are all that great. But, hey, I’m 23. This is likely one of the only … Read more 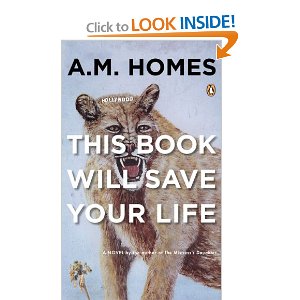 Thanks to William for another spectacular guest post. You can follow him on twitter at @willibaldoea We live in a time when no one wants to remember. We pretend we are where it starts. Look at the way we live—we build houses on cliffs, on fault lines, in the path of things, and when something happens, we … Read more

Thanks to William for this wonderful guest post. You can follow him on twitter at @willibaldoea Say what you will about the Kardashian sisters, but they’re smart ladies. They’ve managed to spin an entire empire out of nothing (well, maybe a sex tape, but…). Their ability to get people talking should be noted, because people certainly do … Read more

What Maisie Knew is a gem of a movie. Its subject matter – divorce, family dysfunction, loss of innocence – is the stuff of made-for-TV movies. But, accompanied by a talented cast, Scott McGehee and David Siegel manage to navigate the titular character’s story with great skill and empathy. Maisie is six years old. Mother … Read more

Thanks in advance to William Vega, contributing writer, for another great post.  There’s a reason I have an S3: I like its slim form factor. The holidays have left my pants feeling a bit tighter, and I really can’t deal with a rectangular bulge in my pocket. Not only is it unsightly (and so clearly … Read more