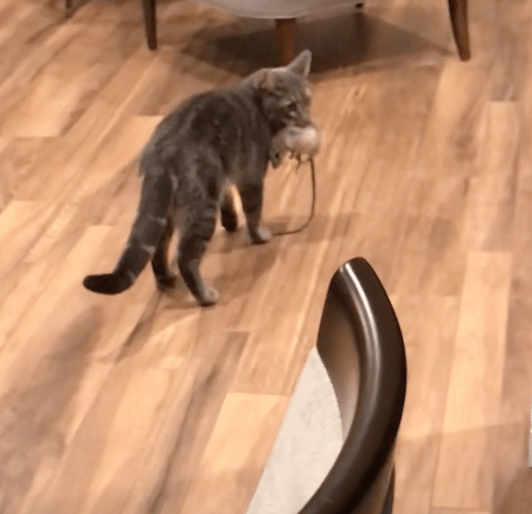 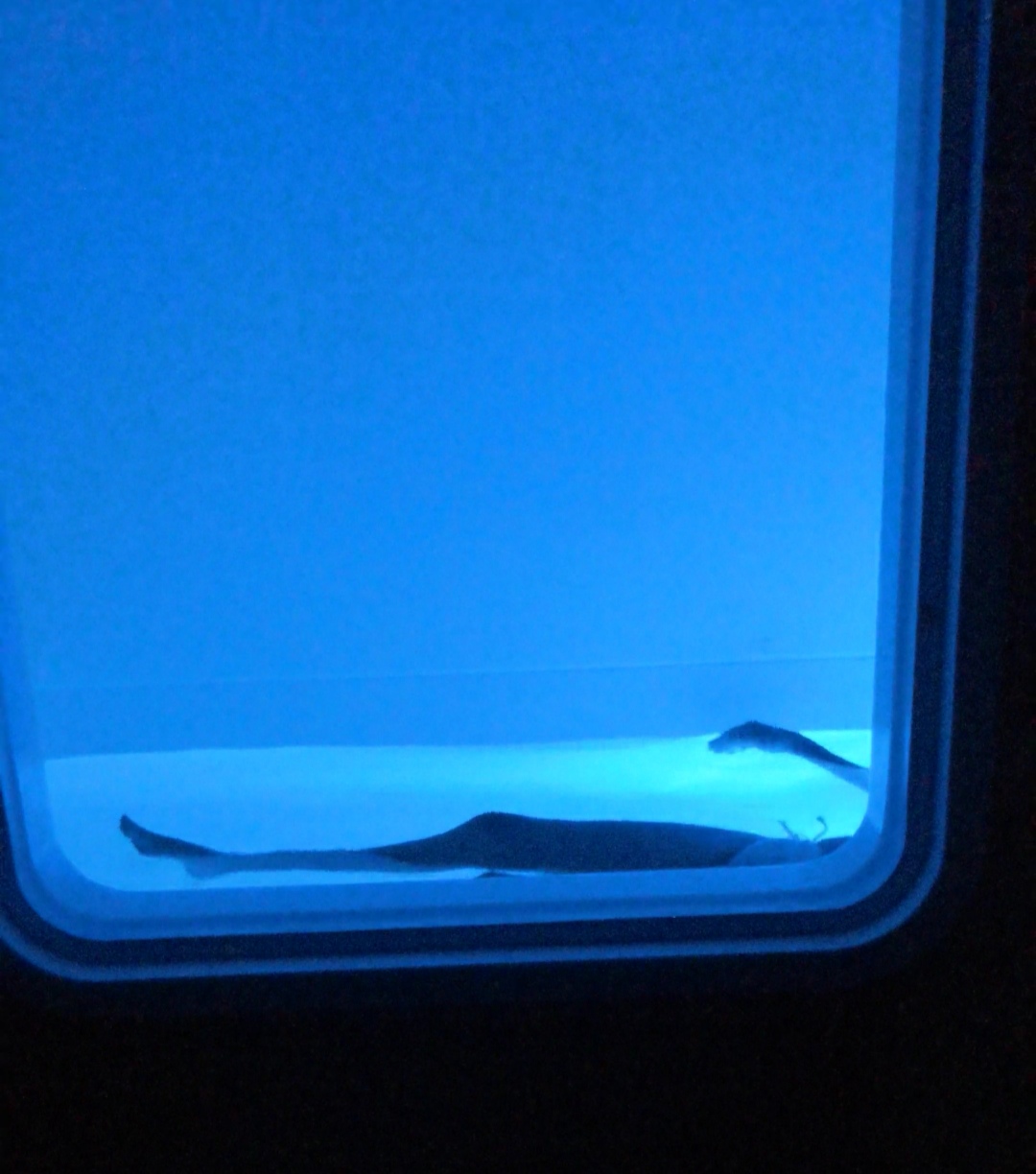 Owen Stone and his Oura ring came for a visit this August and conspired to make me decidedly less fun. He did also bring his daughter. We had a fun time shopping for dresses, trying Persian ice cream for the first and last time (she’s no fan of rosewater), and sampling every bronzer Sephora had … Read more

With few cars available for resale, we found ourselves taking an adventurous test drive with a manual transmission and a new driver.

This is is not our first pandemic. This is not the first time our leaders killed us with the lie that there are good Americans and Others.

American highways were not more dangerous in 2020, the death toll was higher because of covid.

Today I cut up a watermelon. The kids were surprised that I bought a watermelon in December.  “I didn’t buy it. I stole it.” I said, truthfully at the dinner table. And the girl got mad and yelled, “Mom I hate it when you steal things.” And this is where my kids and husband pretend … Read more